As we’re sure you’ll agree, working in Japan serves as one of the most enriching and rewarding aspects of immersing yourself in Japanese culture as a foreign national.

However, while it may not be something you’ll want to think about if you’ve recently started working in Japan, it’s important to have a good understanding of Japan’s unemployment insurance system.

Unemployment Insurance serves as a safety net for workers in Japan who become unemployed, be it through redundancy, dismissal or quitting your job without another position lined up.

In this article, we’ve compiled an all-encompassing guide packed with everything you need to know about unemployment insurance in Japan, including what it is, how it works and how it may affect your visa status as a foreign national.

What Is Unemployment Insurance In Japan?

Unemployment Insurance is a government benefit scheme – managed by the Japanese Ministry of Health, Labour and Welfare – that aims to support Japanese residents who are unemployed and actively seeking work.

The unemployment insurance system is managed by Hello Work; a government organisation that provides services for job seekers.

There are two primary unemployment insurance schemes within Japan:

Shitsugyou Hoken provides unemployment benefits to those who have become unemployed due to traditional reasons, including:

Shitsugyou Hoken is provided to unemployed Japanese residents to cover their basic living expenses for a short period of time, while they actively seek out new employment.

In order to be eligible for this scheme, Japanese residents must have worked in Japan and paid into the scheme for at least six months.

Rousai Hoken provides unemployment benefits to those who have acquired an illness or injury either in the workplace, or while commuting to and from the workplace.

Rousai Hoken ensures that workers who are not able to fulfil the duties of their role due to a work-related incident will not suffer any financial instability as a consequence.

It is compulsory for workers to be enrolled on this scheme by their employer, though workers do not have to pay into the scheme for a minimum period of time in order to receive benefits. 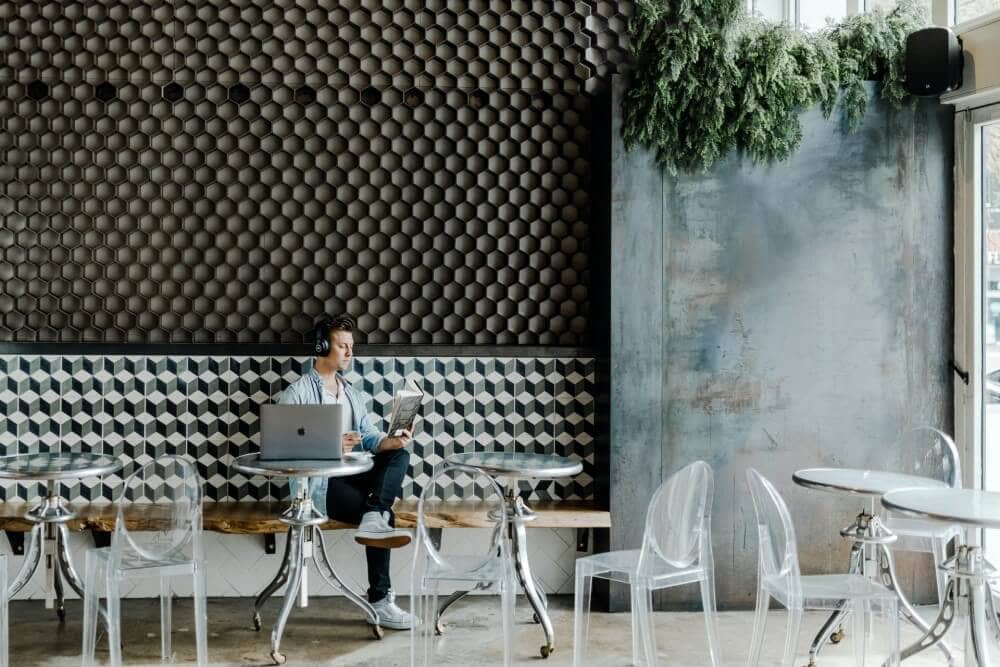 The eligibility for unemployment insurance in Japan depends on a broad range of factors, such as the reasons behind the unemployment as well as how long a recipient has contributed to the scheme for (in the case of Shitsugyou Hoken).

In order to claim Shitsugyou Hoken – the most common form of unemployment insurance in Japan – a worker must have contributed to the scheme for a minimum of six months.

However, in order to receive substantial benefits, a recipient will typically need to have contributed to the scheme for a minimum of 12 months within the preceding two years.

Shitsugyou Hoken contributions form part of a full-time employee’s monthly pensions and health insurance contributions, being automatically deducted from their salary each month. However, freelancers, agency workers and part-time employees will have to pay into the scheme independently.

Foreign nationals who work in Japan are entitled to claim both Shitsugyou Hoken and Rousai Hoken, provided they hold a valid work visa and have contributed to the scheme for a reasonable amount of time.

It’s key to remember that the unemployment insurance system is designed to support workers through brief stints of unemployment while they actively search for a new role, rather than to subsidise those who are unemployed for extended periods of time.

As such, you will be required to prove that you’re actively seeking employment to Hello Work over the course of your unemployment.

How Much Unemployment Insurance Will You Be Entitled To?

The amount of unemployment insurance you may be entitled to will depend on a broad range of factors, from how long your previous employment tenure lasted to how much you’ve already contributed to the scheme.

However, recipients can expect to receive approximately 50-80% of their most recent salary.

Recipients who were previously earning a high salary can expect their unemployment insurance payments to be closer to the 50% range, as it will be assumed by Hello Work that previous high earners will have accumulated savings over the course of their last employment tenure to support themselves.

Lower earners are assumed not to have accumulated substantial savings, and as such will receive closer to 80% of their most-recent salary in unemployment insurance benefits.

If you voluntarily left your last position – or were dismissed due to misconduct – you can expect your unemployment insurance payments to be substantially lower than if you were made redundant. 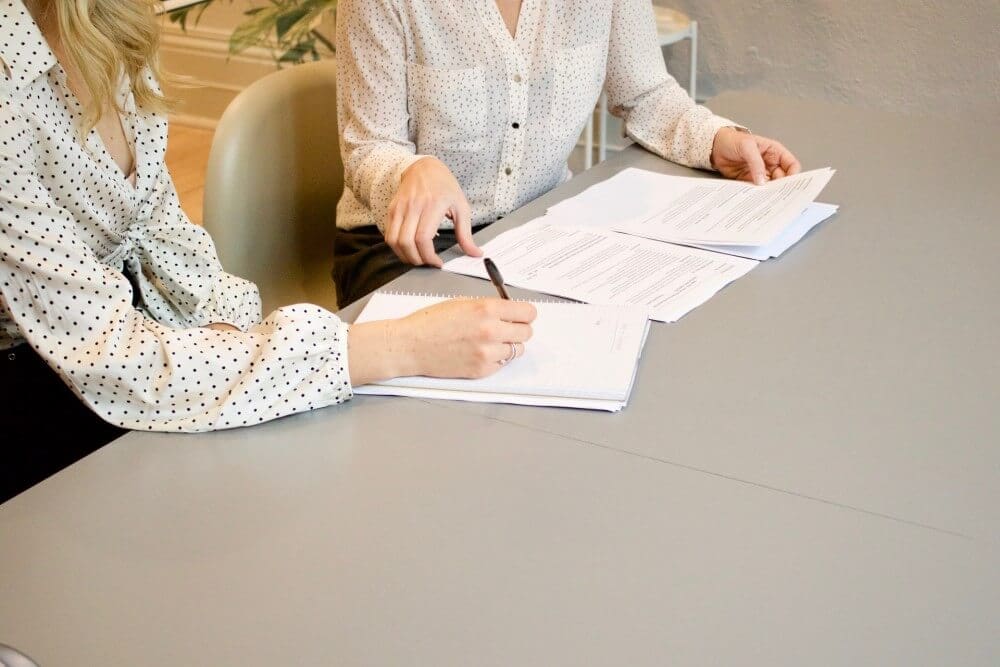 How To File For Unemployment Insurance In Japan

1. Submit An Application To Hello Work

Upon becoming unemployed, the first thing you should do is fill out an application with Hello Work.

In order to complete your application, you’ll need to bring a range of important documents with you, including:

Once your application has been completed and submitted, it’ll be reviewed by Hello Work to assess if you’re eligible.

Attend A Briefing With Hello Work

Failure to attend this briefing will revoke your eligibility to receive unemployment benefits, so be sure to attend!

Following the mandatory briefing with Hello Work, you’ll be provided with an Employment Insurance Eligibility Certificate as well as an Unemployment Certificate.

Over the course of your job search, you’ll be required to visit Hello Work once a month to confirm your employment status and – if necessary – update your Unemployment Certification.

If you’ve not yet found employment – but have documented a minimum of two job searching attempts within the previous month – you’ll be issued with a new Unemployment Certification and will continue to receive unemployment benefits.

Within five working days of obtaining an Unemployment Certification, your unemployment benefit will be paid into your designated bank account.

Benefit payments will continue with the reissue of each Unemployment Certification until you either:

In general, unemployment insurance benefits will be paid up to one year after the date of losing your job. If your unemployment lasts longer than one year, you will lose your eligibility to receive unemployment benefits. 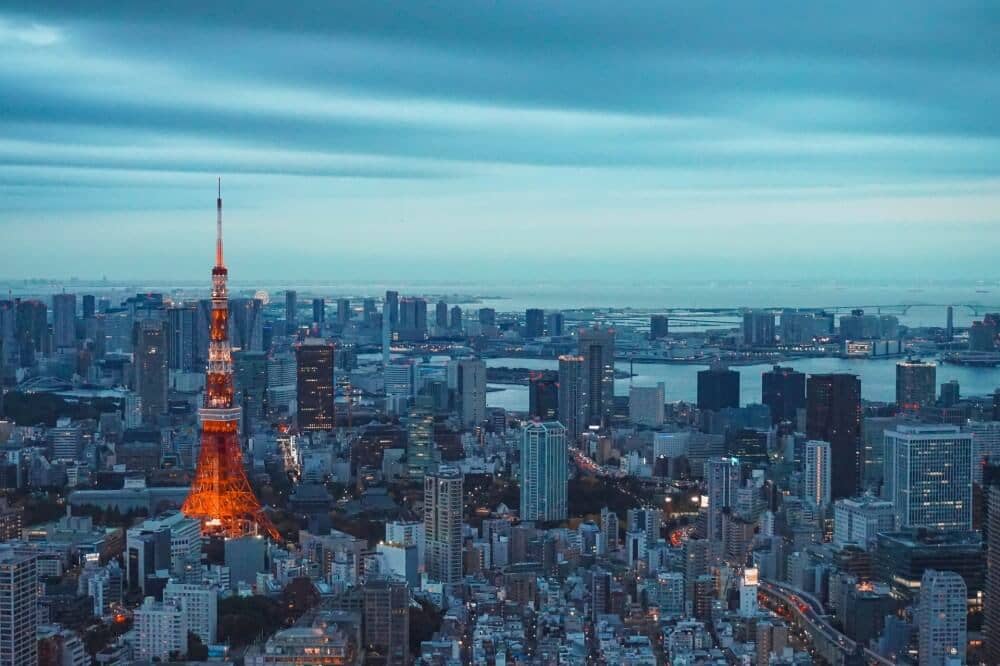 Does Unemployment Restrict Your Visa Status?

If you’re a foreign national working in Japan, losing your job will not immediately cause your work visa to be revoked. However, you’ll be required to obtain new employment in the same field as your most-recent role within three months of applying to Hello Work.

If you’re a foreign worker who’s married to a Japanese citizen, unemployment won’t affect your ability to remain in the country. This means you won’t need to worry about your visa being revoked.

If you resign from a position while holding a valid work visa, you’ll be required to complete a Notification Concerning Contracting Organization within 14 days of handing in your notice. This can be obtained and submitted at your local immigration office.

Violating the limits of your work visa may result in your visa being revoked, and may even lead to deportation.

We hope this guide has equipped you with everything you need to know about unemployment insurance in Japan! Be sure to read our guide on budgeting in Japan next if you’re looking for money-saving tips.