What Is Japanese Youth Culture?

Japanese youth culture is the social norms followed by young people in Japan. More specifically, it’s the processes and symbolic systems that are shared by the young demographics and are different from those shared by Japanese adults.

If you’re looking for Japanese youth culture, you should start your search in Tokyo. If you follow fashion, you’ll know that Tokyo is a fashion hub. This is especially true in youth central areas like Shibuya.

Shibuya is where a lot of popular Japanese trends find their roots. You will see a lot of fashion and fad oriented young people hanging out here in the latest trainers.

In the 70s and 80s, a number of stylish shopping centres opened their doors in Shibuya, attracting fashionable young people to spend their time in the area.

As popularity in the area amongst young, trendy people grew, the major shopping street Shibuya Center-gai was taken over by arcades and shops selling CDs.

Around this area of cool music, stylish fashion and bright colours emerged a vibrant and unique youth culture known as Shibuya-kei that was popular in the 90s.

This unique music and fashion-centric Shibuya style became so popular that it spread across the world. Elements of it can still be found in the latest style trends in Japan and around the globe.

If you want to see the latest youth trends for yourself, you should definitely visit Shibuya. And, who knows, if your style attracts interest from the local youth, you might unwittingly contribute to the ever-evolving style. 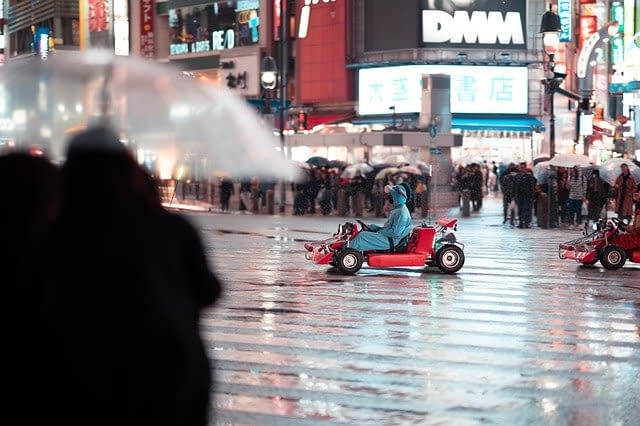 Just like in most other countries, image is important to the youth in Japan. High social status is partially achieved through portraying a desirable image of yourself.

Cosplay (costume play) is a phenomenon that is prominent in Japanese youth culture more than in any other country. As you peruse the streets of youthful areas in Japan, it’s not unusual to see people dressed in costumes of their favourite fictional characters.

As young people alter their looks, trying to discover who they are, cosplay gives them the means to look and feel like characters whose archetypes their personalities are most closely related to.

You’re also likely to see lots of bright coloured hair and garish outfits that stray from the norms of Japan’s refined and disciplined image. 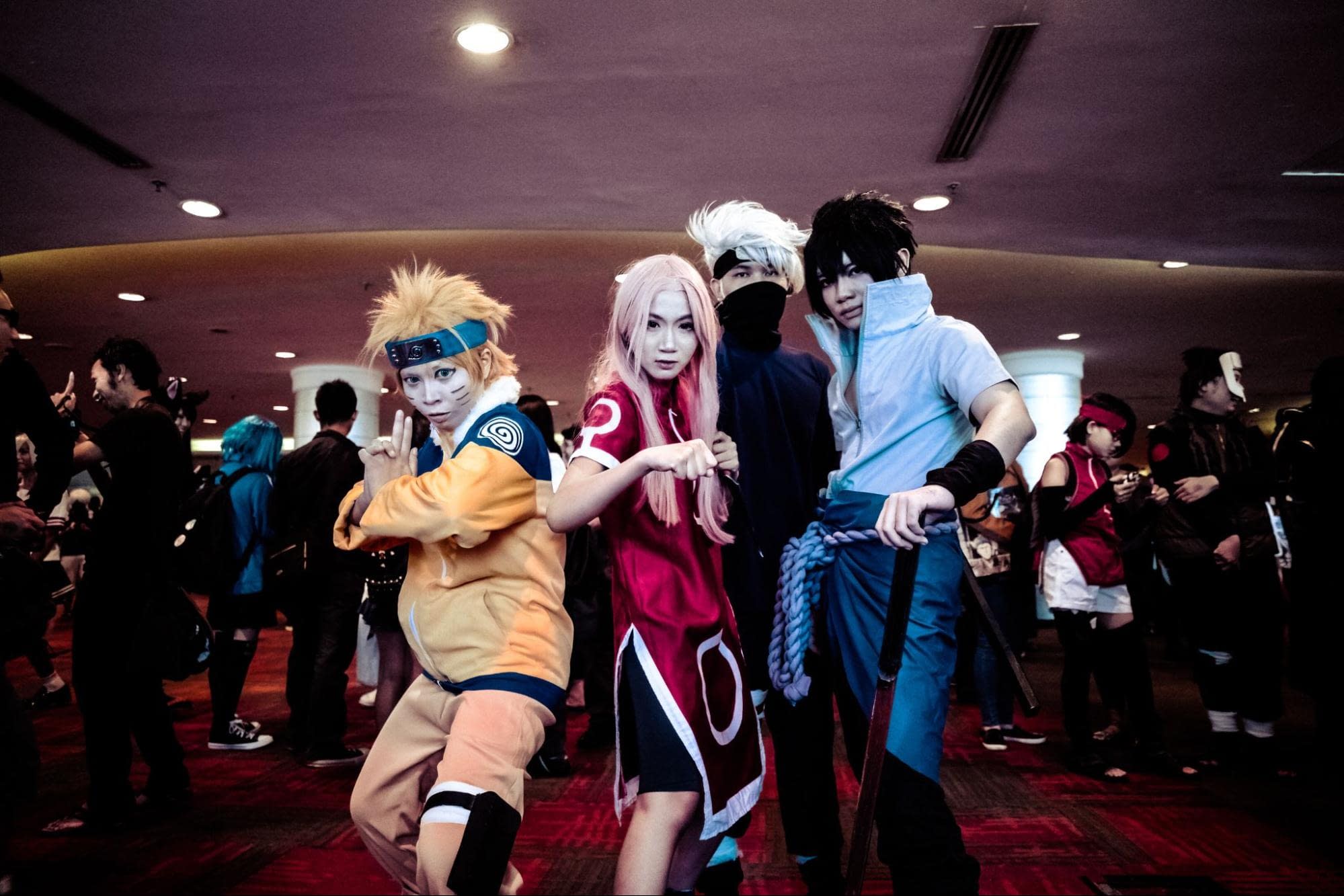 Although mainstream media makes it seem like everyone young in Japan is into cosplay or cartoons, Japan’s streets are not dominated by young people dressed as anime characters. These are mostly people who belong to subcultures, similar to emos and punks in western culture.

A music movement and sub-culture that became popular in the 1980s. Artists have wild hairstyles, costumes and androgynous appearances.

This subgenre of Visual kei was popular in the 1990s. Nagoya kei artists had darker and gloomier aesthetics than in Visual kei.

Idols are young entertainers in Japan. They are usually attractive and good at singing and dancing. Lots of people want to be idols because of the seemingly glamorous lifestyle. They are similar to pop stars.

This fashion sub-culture is a mixture of dressing in a cute gothic style. It’s heavily based around clothes from the Victorian and Rococo eras.

Gyaru is another fashion sub-culture consisting mainly of young women. They dress in what some would consider “racy outfits” and have big bleached hair.

Gyaru-oh are the male equivalent of Gyaru.

Para Para is a type of synchronized dancing that originated in Japan. It’s very popular and the music is usually Eurobeat or Eurodance music.

In cosplay culture, people dress as their favourite fictional characters and try to emulate them so it feels like they’re actually there. Some people even make money from professional cosplay.

Otaku culture is a subgenre of Japanese pop culture. In Otaku culture, people are interested and passionate about Japanese things like anime, manga and video games.

When you walk down a busy street in Japan, observing the youth, you will notice their style is not dissimilar to the young people walking through the streets of London.

As globalization and the internet make worldwide trends more normal, the cultural differences between youth in different countries are lessened. The youth can be found glued to their phones and social networks, just like they are in the west.

Obviously, the styles are not exactly the same, because local Japanese popular culture and fashion are closer to home. Local culture and fashion cut through the noise of globalisation, and Japan’s youth retain an individual and wonderful youth culture. 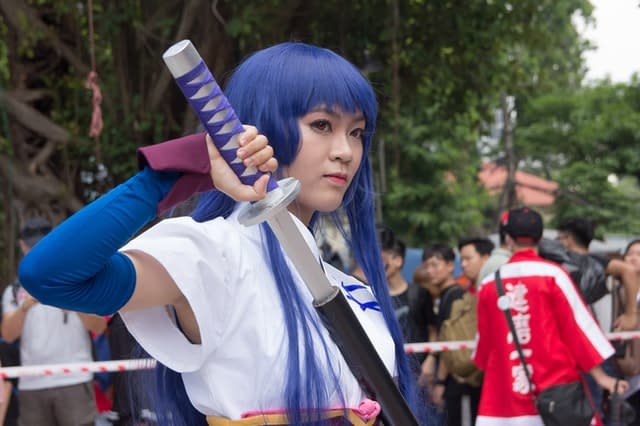 Will You Be Visiting Japan To Experience The Youth Culture First Hand?

Why not apply for a teaching position in Japan? It’s the perfect opportunity to observe Japan’s colourful youth culture first-hand.